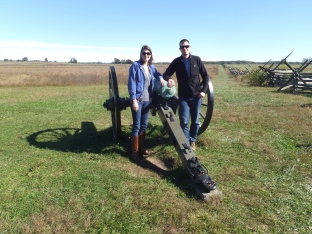 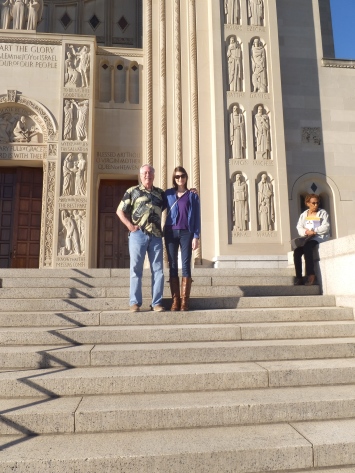 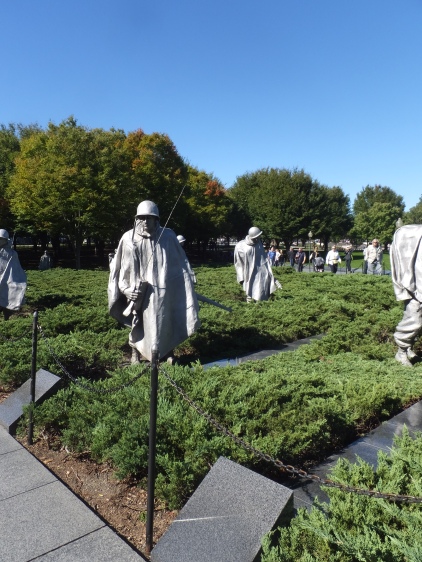 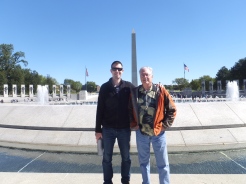 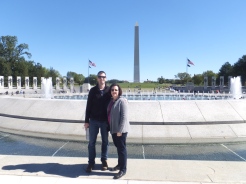 Last week we had a major milestone with “the schedule” at MD Anderson. We discovered our sweet spot after lots of 12-hour “infusion” days. Basic schedule now is bloodletting at 6:30 in the am, meet with clinical trial nurse and oncologist at 8:30, and then a lovely infusion before and during lunch! No more grumpy bug faces on our part. I think we got this! Maintenance infusion #7 was a like a gentle fall breeze and we got home about 2 pm.

The most interesting part of the day was meeting with one of Dr. Campbell’s fellows! I learned our awesome oncologist, Dr. Campbell, gets a new one each month. I wish I wrote down his name. The young man was chatty … I love that … and has a PHD in immunology. He told us Rick had kidney cancer long before the severe symptoms appeared that lead us on the quest to figure out what was wrong. He called those scary symptoms the “tipping point.” I learned once you get to that point it is imperative to quickly get a correct diagnosis and start treatment. We also learned that Rick’s clinical trial for clear cell kidney cancer now has all their sixty patients. Rick was number 36. No more slots are available. So far Rick is still the rock star performing the best in this particular immunotherapy trial. Sixteen and one-half months to go!

The day after the infusion we took a trip … back to Washington, DC … to hang for a few days with our son and lovely daughter-in-law. We were there last in March to fulfill a promise and witness Kate’s confirmation into the Catholic Church. That trip was also after Rick’s very first infusion after being approved for the clinical trial. We went back and forth on the teeter totter about whether we should go. Rick was in lots of pain and nauseous most of the time. It was Rick’s decision to go for it … and we made it happen. I remember pushing him through the airports in a wheelchair. Back then he didn’t walk much in D.C. He was mostly there in spirit.

What a difference seven months make. This time we stayed up late, walked our feet off, got up and personal with lots of Washington D.C.’s monuments, went on an awesome history tour (History Nerds) of the Gettysburg battlefield, played trivia with Ricky’s cadets in a bar, toured the Holocaust Memorial Museum, and so much more. I think I got my hubby and travel buddy back!

My favorite day was the Gettysburg battlefield tour in Pennsylvania. Ricky and the lovely Kate had purchased the tour for hubby’s birthday present in September. I had no idea Gettysburg was only a ninety minutes drive from Washington, D.C. Al Condit was our amazing tour guide on the History Nerds tour bus which lasted just over two hours. The comfortable bus held about a dozen people. Al knows his Gettysburg history and provided non-stop fascinating commentary and occasional videos on the famous three-day battle. We got out of the bus a couple of times … once on the Confederate side and once on the Union side at Little Round Top. While there are many ways to experience Gettysburg … I totally recommend the History Nerd tour. Just saying!

4 thoughts on “A cancer journey with immunotherapy – infusion #7 sweet spot and a return trip!”